South Africa is an incredible country, bounded by several different ecosystems, with numerous islands. Among the most popular tourist destinations in South Africa are the West Coast Islands and Table Mountain, which is the tallest mountain in Africa. The Eastern Cape has magnificent beaches and lush greener lands on the Western Cape, including Kalkajee National Park and Paarl. 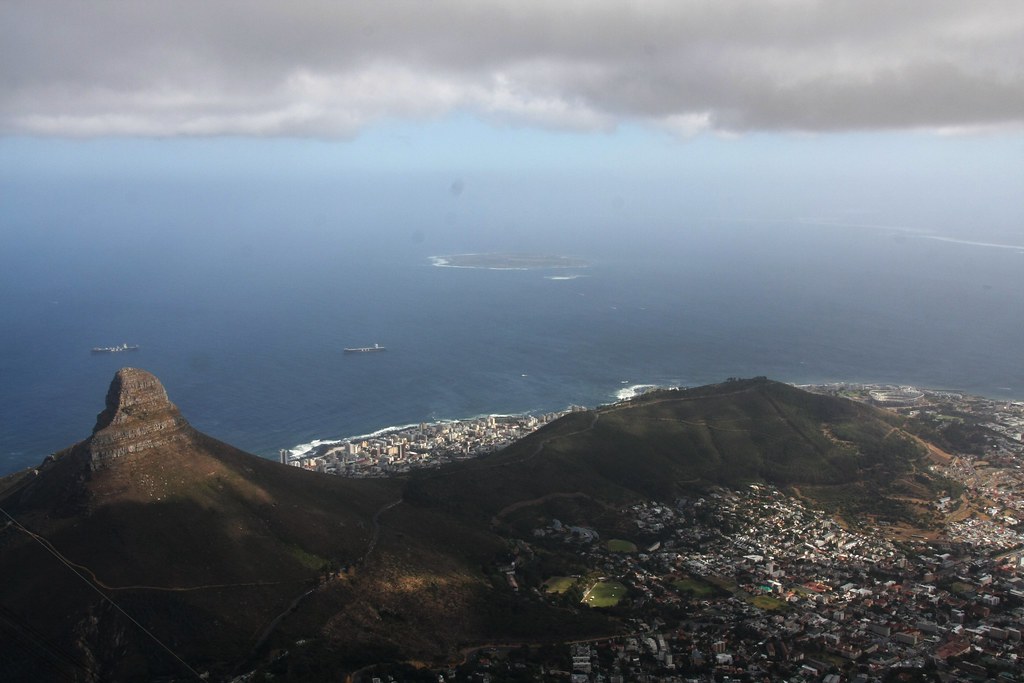 The Northern Cape, situated between Stellenbosch in the north and Paarl in the central province, offers a scenic drive through rolling farmlands and lush forests. The region also hosts numerous attractions, including Paarl’s Wetton, one of the most beautiful islands in the world. The Great Orme is one of the most popular South African national parks. The Western Cape’s Table Mountain, which is the tallest mountain in Africa, dominates the province. The city of Cape Town is well-known for its beaches and green lagoons around Stellenbosch, Paarl and the Western Cape.

The Cape Town International Airport is the largest airport in the whole of South Africa, with more than three million passengers every year. It is also the second busiest international airport in South Africa after Johannesburg. It is situated in a suburb of the metropolitan city of Johannesburg. The most popular attractions in Cape Town include Zuluskloof, which is South Africa’s oldest town, Morningside, which is one of the oldest settlements in Africa, and Mt Masiphumelelelele, which are located in a rocky mountain range. It is South Africa’s third-highest mountain, and it is home to the world’s tallest standing volcano, Mount Ngongotaha.

Apart from Table Mountain, the famous tourist attraction in Cape Town is Mount Masiphumelele, which is known as “The Queen of Spires.” It is the world’s tallest mountain, the second tallest volcano in Africa, and one of the oldest active volcanoes in South Africa. It is home to several caves and is believed to have been the place where a legendary King and Queen met.

Apart from these, Cape Town is also famous for its cultural and natural attractions, which include the Victoria Falls, Swartkop and Fynbos. This natural landmark is one of the biggest in South Africa and has been the main attraction for visitors and tourists in South Africa for many years. Aside from the attractions listed above, the city also features various museums, galleries and gardens.

Finally, you can’t visit South Africa without paying a visit to the Kruger National Park – a game reserve almost 19,500 square kilometres big. Here you will find the big 5, as well as other big and small game. When visiting the Kruger Park, be sure to stay at the beautiful Coach House Hotel & Spa in Tzaneen, you wouldn’t regret it!